Sharing their own stories applauded at China-Africa media forum

The strides made by the media in Africa and China towards telling their own stories was praised today during the high level China-Africa Media Cooperation Forum 2020. The virtual event, which was organized by the Chinese Embassy in Kenya and the Media Council of Kenya, coincides with the 20th anniversary of the Forum on China-Africa Cooperation.

Speakers at the forum, whose theme was "China-Africa Media Cooperation in the Digital Era", focused on the impact of digitization on journalistic practice and regulatory issues in the media industry. They also assessed how this has been navigated to improve media contributions in national development and improving professionalism in content creation.

While welcoming guests to the event, Zhou Pingjian, China's ambassador to Kenya, said the media forum was a product of the China-Africa forum's growing into an important and dynamic platform for China and Africa to carry out collective dialogues, as well as an effective mechanism for practical cooperation.

"The fourth industrial revolution, characterized by digital technologies, among others, has ushered in a new era for both China and Africa. Huge potential of digital innovations is emerging all across the continent," Zhou said. "The media has acted as an early bird in this regard. During the pandemic, many media houses speeded up their digitization process to adapt to the new normal, which is very inspiring."

While calling for Africa and China to step up cooperation in the digital arena, Maina Muiruri, the chairman of the Media Council Kenya, pointed out that reliance on western media had ended up painting a negative picture of Africa, which needs to be changed.

"If an election had occurred in Africa and the loser refused to concede defeat, you would see how western media would start calling him a dictator and calling for the African Union or other bodies to intervene and have the leader thrown out. However, they do not do that when it is one of their own," Muiruri said.

Making his remarks from China, Tian Yuhong, the executive secretary of the All China Journalists Association, said China-Africa journalism exchanges and cooperation have been marching firmly with considerable progress and fruitful results since the China-Africa forum's founding 20 years ago.

"With the advancement of science and technology, especially the application of information technology in the media, China-Africa media cooperation has embraced the new digital age," Tian said.

In addition to calling for a joint promotion of the development of media convergence while collaborating in stepping up training in media convergence, Tian said that Africa and China need to jointly resist smears in Western media by telling their own stories.

"For quite some time, the United States and the Western countries have leveraged their advantages in digital media technology to slander and discredit China and Africa. The Chinese and African press should be more united and jointly advocate objective, rational and scientific media coverage, enhance mutual understanding between China and Africa, and cement the traditional friendship between our two sides," Tian said.

In a speech read on her behalf, Maureen Mbaka, the chief administrative secretary in Kenya's Ministry of Information Communication Technology, said the Kenyan government has previously worked with China to carry out programs like the digital literacy program, and the same cooperation is necessary in the media industry.

"Africa has been keen on how to use digitization to tell the African story from our own point of view and we remain committed to these aspirations. We want the media in Africa to find it necessary to stand up for and defend African values and the African experience using emerging digital platforms," Mbaka said.

Calvince Adhere, a PhD student in international relations at Central China Normal University and an online participant at the forum, posted his agreement with the speakers on the comment section as the session proceeded.

"Until the lions have their own historians, the history of the hunt will always glorify the hunter. It is time for China and Africa to develop pragmatic cooperative arrangements in the media space to better tell Sino-Africa stories. This forum is a great step in that direction," Adhere said. 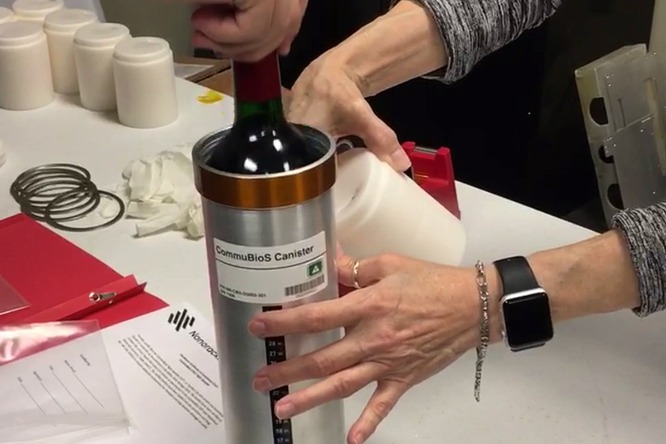 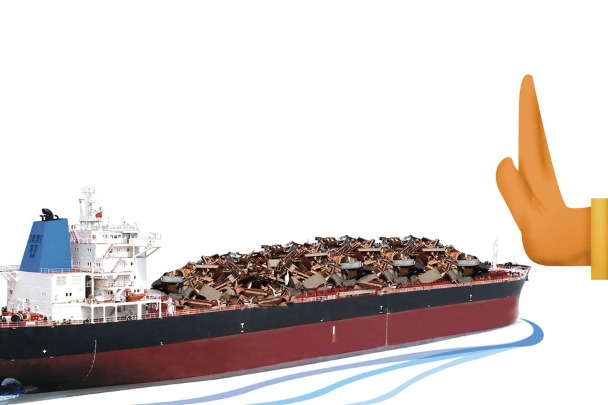 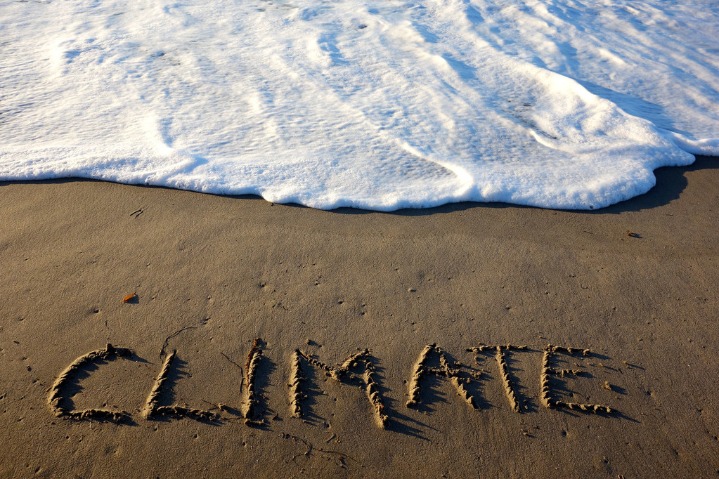 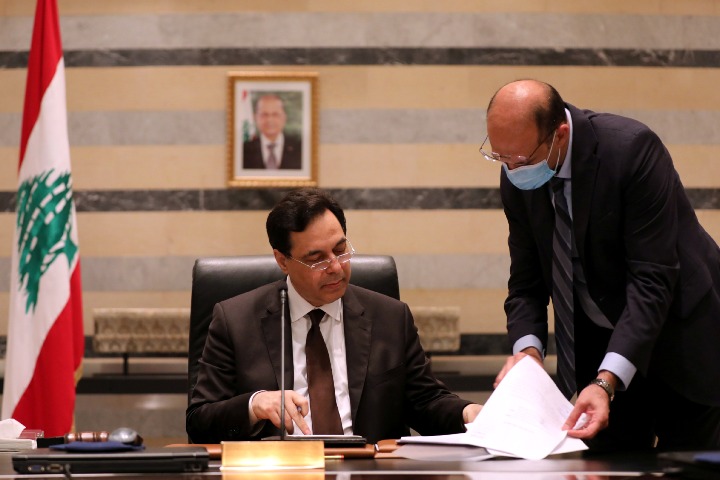 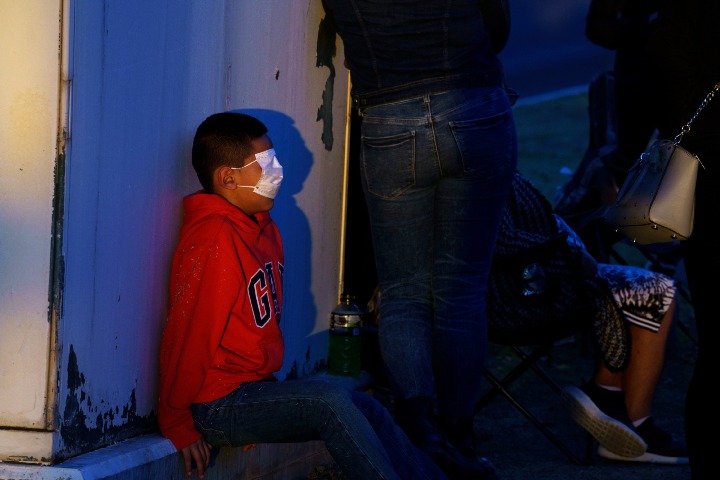 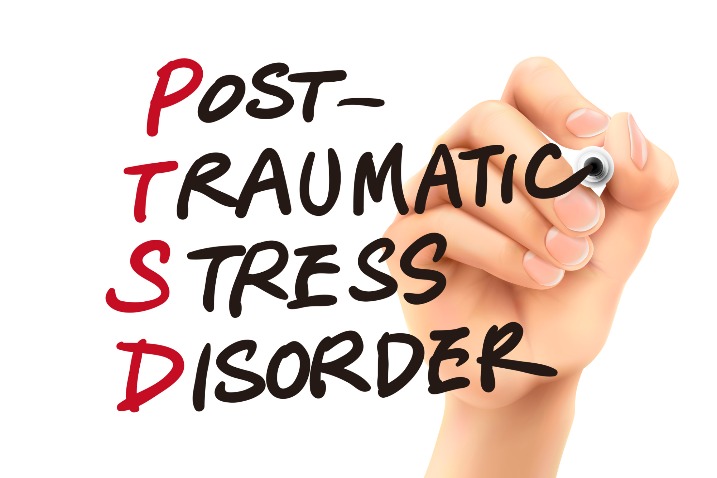 US businesses oppose call for keeping tariffs on China
China-Europe