Georgia guard Anthony Edwards is headed to the Minnesota Timberwolves as the first pick in the 2020 NBA Draft.

"It's an indescribable feeling. I can't even describe it," Edwards said in a live ESPN interview moments after the selection was announced."My family is emotional. I'm sure when I get off of here I'm going to get emotional."

Edwards, who turned 19 in August, is slotted to receive a fouryear contract worth $44.2 million under terms of the existing collective bargaining agreement.

It was the 11th consecutive draft in which the top player was a one-and-done at the college level.

Another college freshman, Memphis 7-footer (2.13-meter) James Wiseman, was selected No 2 by the Golden State Warriors. Wiseman played only three games for the Tigers before an NCAA suspension directed him to the NBA.

Golden State reached the NBA Finals five years in a row before leading the league in losses last season.

"Being coached by Penny Hardaway and Mike Miller, I was already in an NBA system," Wiseman said.

At No 4, the Chicago Bulls surprised with the Florida State small forward Patrick Williams, the Atlantic Coast Conference Sixth Man of the Year last season. Williams, 19, is one of the youngest players in the draft and is considered a big upside pick. He averaged 9.2 points for the Seminoles last season. Florida State teammate Devin Vassell, a shooting guard, was drafted 11th overall by the San Antonio Spurs.

"I don't even know what to say right now," Okongwu told ESPN after the pick was made. "I feel so blessed. I worked so hard to be here."

New York native Obi Toppin, the National Player of the Year at Dayton last season, realized a lifelong dream of playing for the Knicks when he was chosen with the eighth pick after French point guard Killian Hayes came off the board to the Detroit Pistons. Toppin was a highlight-reel dunker for the Flyers, registering 107 dunks last season. 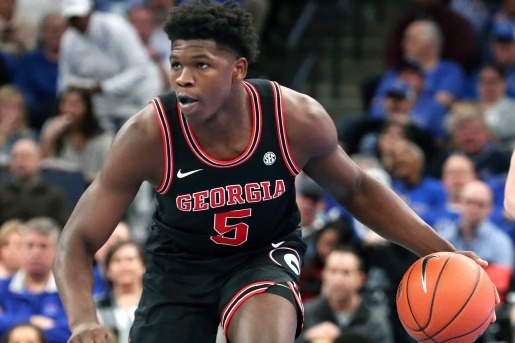 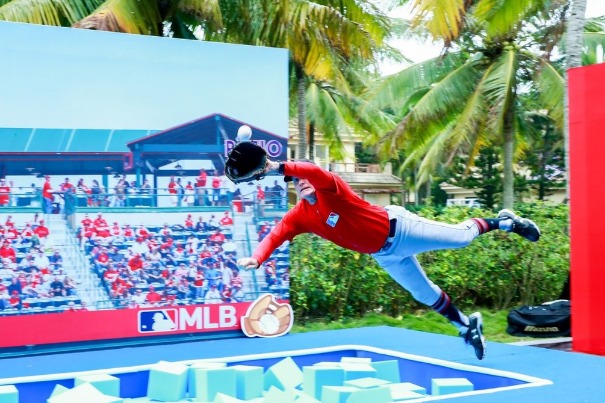 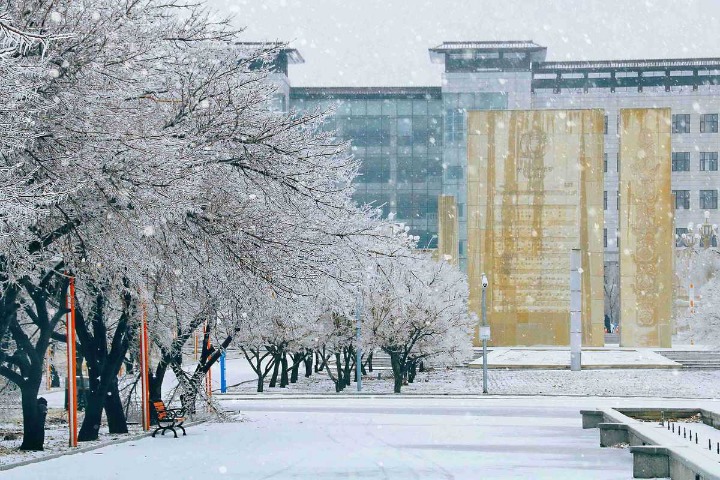 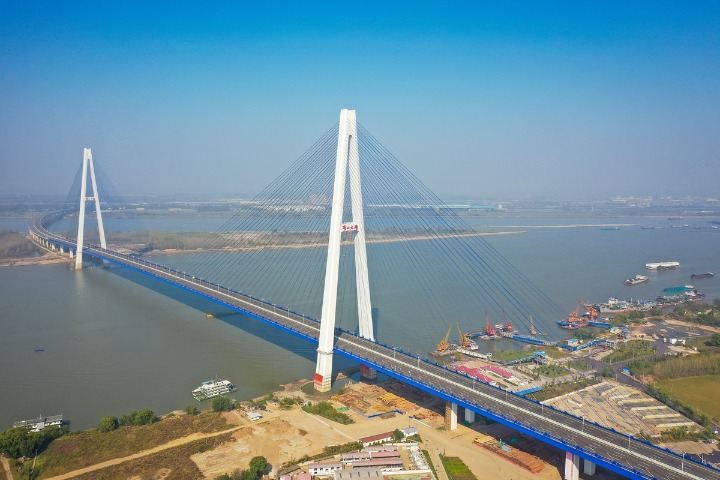 NHL plays in China
Top
BACK TO THE TOP
English
中文