WASHINGTON - Democrat Joe Biden's win in southern US state Georgia has been reaffirmed after the state completed its full hand recount, Georgia Secretary of State's office said on Thursday.

"Every single vote was touched by a human audit team and counted," said Gabriel Sterling, Georgia's voting system implementation manager. "Obviously, the audit confirms the original result of the election, namely that Joe Biden won the presidential contest in the state of Georgia."

Most counties saw only minor changes in their tallies, with the recount vote totals differing by single digits, said a New York Times report.

However, the recount revealed a few significant hiccups in the process, with four counties discovering votes during the audit that were not part of the original count. Trump carried three of these four counties.

The state has until Friday to certify the election results.

Biden declared victory for the US presidential election on Nov 7. Trump hasn't conceded and is mounting challenges in court over allegations of voter fraud and counting misconduct.

A federal law sets what is called the "Safe Harbor" deadline, falling on Dec 8, the day by which states must submit the winner of the presidential election if they are to be insulated from legal disputes.

Electoral College representatives will meet six days later, on Dec 14, to formally select the next US president. 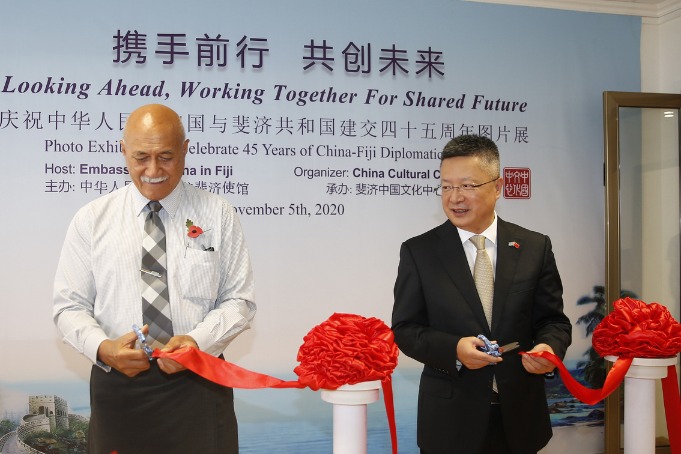 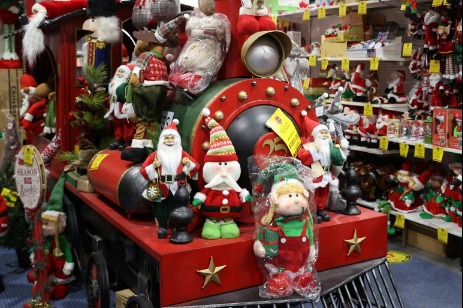 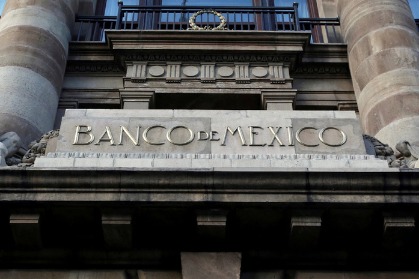 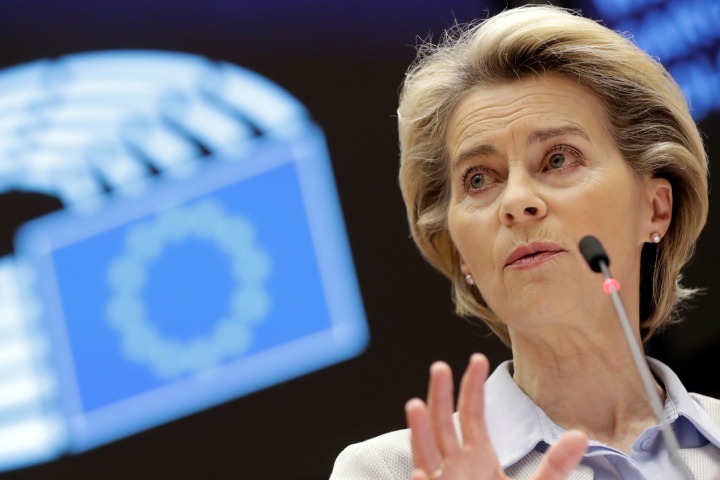 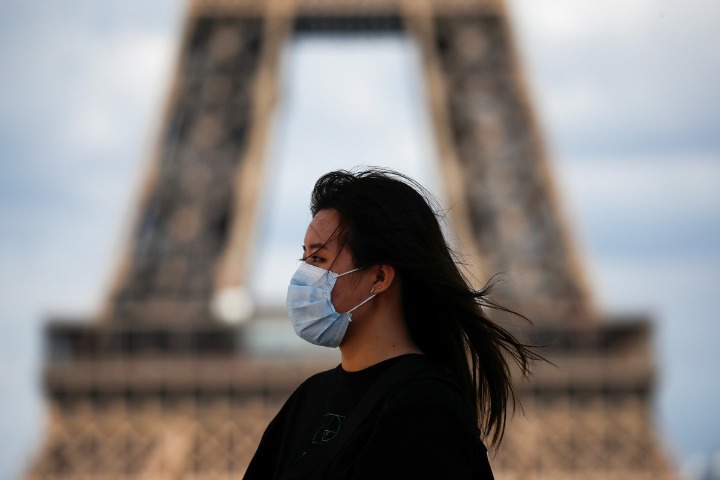 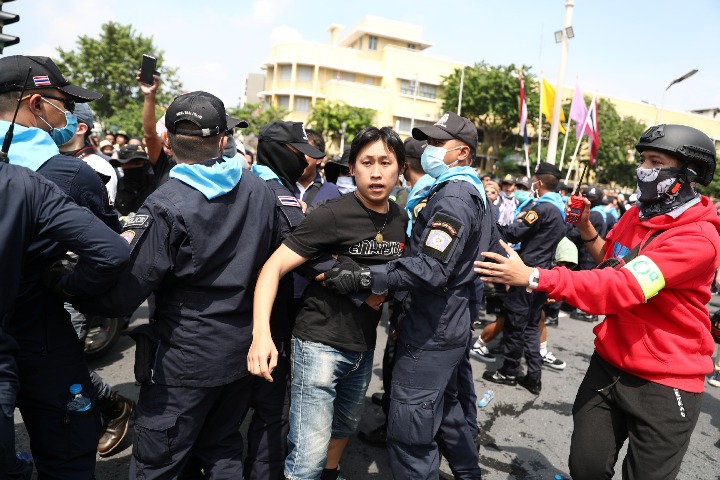 Together for better or for worse